We ventured to South Yorkshire for the first time since we began the Bewildered Family Guide to Yorkshire, and we had a cracking time. Here are some fantastic activities for the family in Sheffield:

The suburb of Loxley is often cited as the home of Robin Hood, a fact of which Sheffield is very proud. Of course, as a Yorkshireman, he robbed the rich to give to the poor purely so he didn’t have to reach into his own pockets to donate. You can’t libel a dead fictional person, right?

I’ve always had a soft spot for Sheffield because many of my favourite bands hail from the city. Pulp and Arctic Monkeys are fine examples. I also worked for a while on one of the local radio stations, Hallam FM. It’s an exciting city, it’s a cracking night out and, so it turns out, it’s also good for entertaining the kids.

Family Day Out in Sheffield

Our family day out in Sheffield began at Kelham Island Museum, where 18-month-old (at the time) Seth kicked off proceedings by smashing a plate in the cafe. Not on purpose. I think.

The museum is a fantastic collection of machinery from the city’s industrial heyday and information about how Sheffield became the Steel City. Older kids learning about the Industrial Revolution will find it fascinating, whilst younger children tend to just enjoy noisy machinery even if they don’t understand why they’re looking at it. There is a play area for little ‘uns, which is themed around the creation of steel, allowing them to learn whilst they throw themselves into ball pools and hurtle head first down slides.

There is also the Kelham Island Brewery in the same area, so there really is something for everybody.

The Winter Garden is a fascinating building in the centre of the city, filled with plants, trees and art. There was a display of paintings on car bonnets when we went, including this Pulp-inspired gem:

When we went, the Peace Gardens were transformed into a beach with a whole load of attractions, such as bungee trampolines, a helter skelter and real, actual sand. The kids loved playing in the fountains and I thought it was cute until I remembered I didn’t bring a change of clothes for Elsa. At least that trampolining dried her off to a small degree.

Do you have any other suggestions for family stuff to do in Sheffield? I think we need to go again at some point because we only just about scratched the surface. Let me know in the comments and I’ll add it to our list.

If you want to see a Bewildered Family Guide to Yorkshire video from another city, town or village in Yorkshire, let me know. We’re always on the lookout for another day out and we could be coming to you soon!

VIDEO: Kid Can't Believe What Is Going On 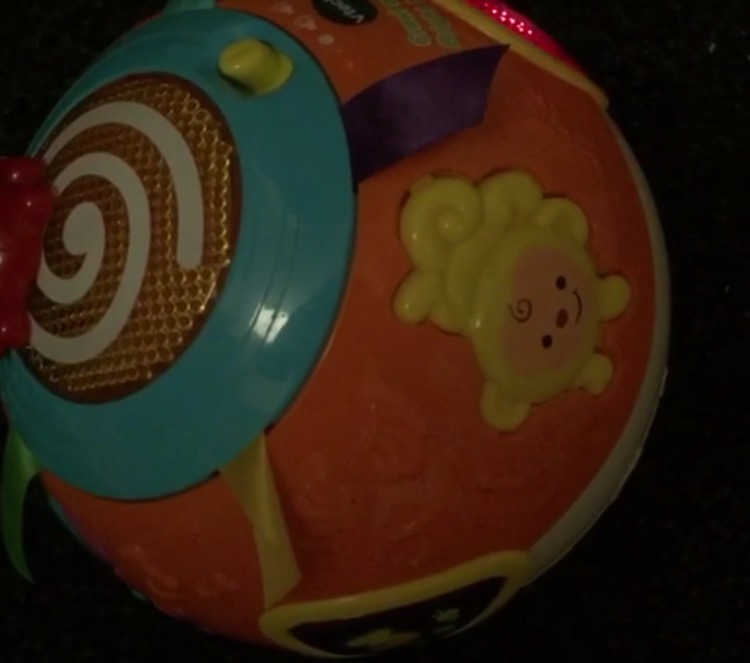 Baby Toys get Passive Aggressive When you Ignore Them