With seven weeks till Christmas, the list of the year’s most in-demand toys has been revealed. These are the toys that you will be frantically combing the shops for at 5:25pm on Christmas Eve in a state of heightened panic, or maybe paying four times the RRP for on eBay a week before. So what are the items most likely to top your little sweetheart’s list?

Want a bargain, or at least a relative bargain? The Guardian have found the best deals for you on the big toys for Christmas 2014. 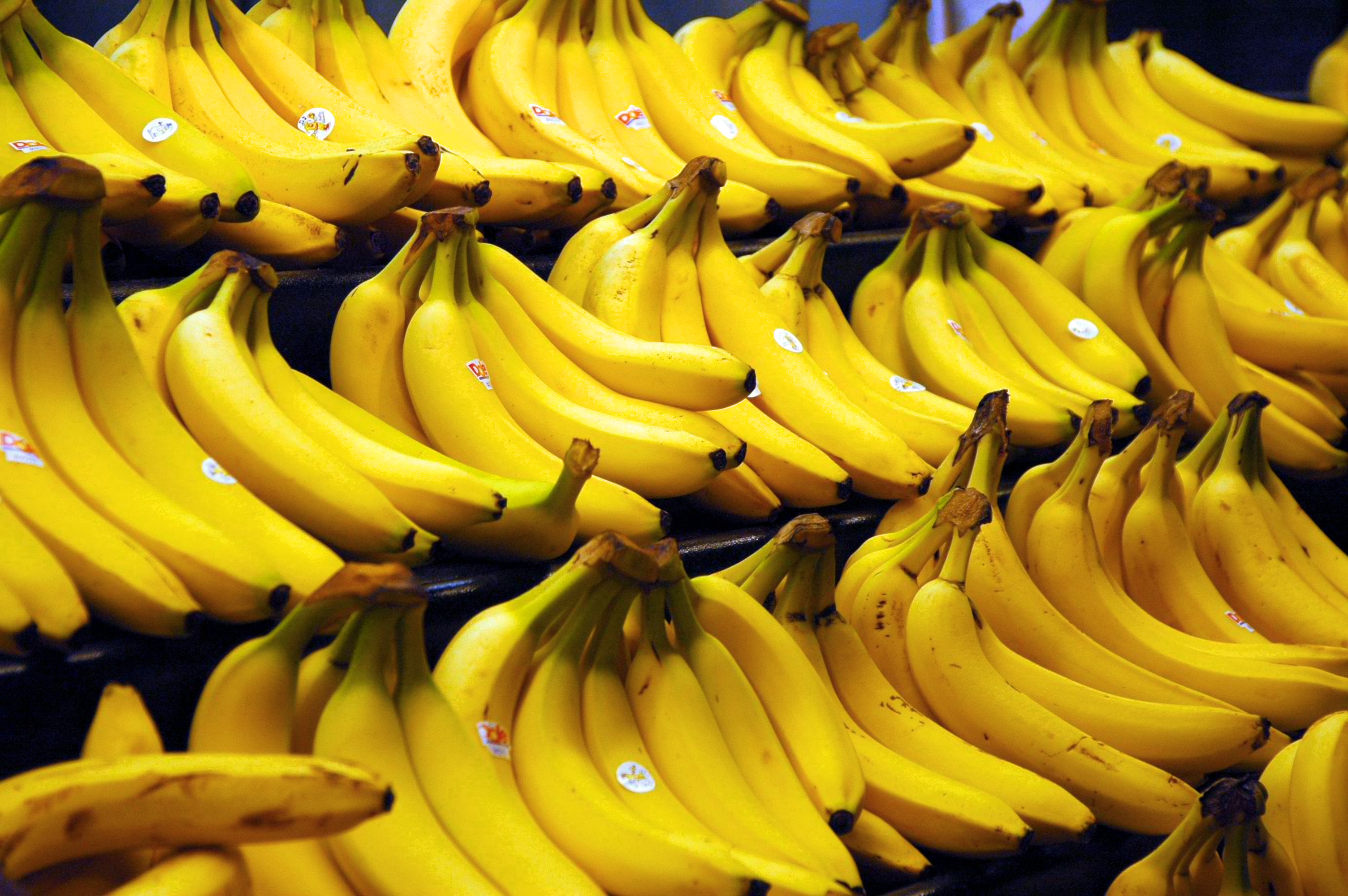 Five Signs That You Have a Middle Class Child