Buzzfeed has delved into the archives to reveal Republican presidential hopeful Donald Trump’s attitude towards parenting and fatherhood and it doesn’t make pretty reading. The casino magnate referred to men who changed nappies as “acting like the wife”, before describing his child rearing style thus: “I’ll supply the funds and she’ll take care of the kids.”

Trump has paraded his five children, aged between ten and 38, in front of the cameras during his campaign to secure the Republican nomination, but it seems that, despite their glowing testimony on his fathering, he was very much hands-off. 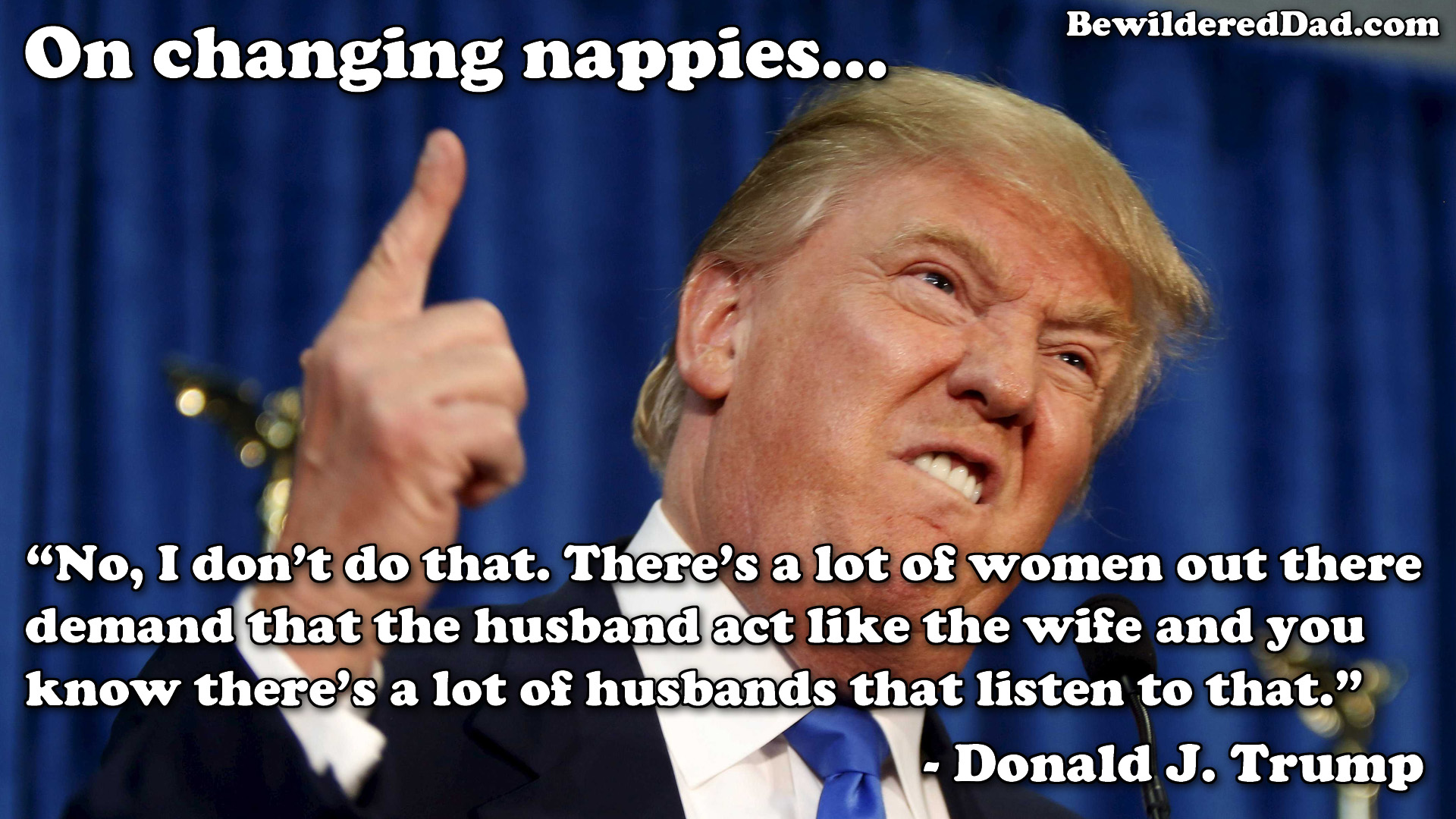 When asked in 2005 on the Opie and Anthony radio show whether he changed nappies, Trump balked at the suggestion, replying “No, I don’t do that. There’s a lot of women out there demand that the husband act like the wife and you know there’s a lot of husbands that listen to that.”

The idea that he thinks men who do get involved with their children’s upbringing are only doing so because they are told to by their wives says a lot about the way Trump thinks about his children. You know Donald, some of us actually enjoy it.

In the same year, he also laughed off the suggestion that he would ever be seen pushing a pram through the streets of Manhattan. On Howard Stern’s show, he commented, “I mean, I won’t do anything to take care of them. I’ll supply funds and she’ll take care of the kids. It’s not like I’m gonna be walking the kids down Central Park.”

Yes, Trump is from another age where such sentiments were perhaps more prevalent but this fella wants to be the leader of the free world. I repeat…LEADER OF THE FREE WORLD. He’ll be responsible for family policy, in fact ALL policy, across the entirety of the USA and he’s no more emotionally mature than that feeble manchild who filmed himself gipping whilst changing his baby’s nappy.

Good luck getting any semblance of paternity leave, people of America that don’t work for Netflix, Facebook or Google. 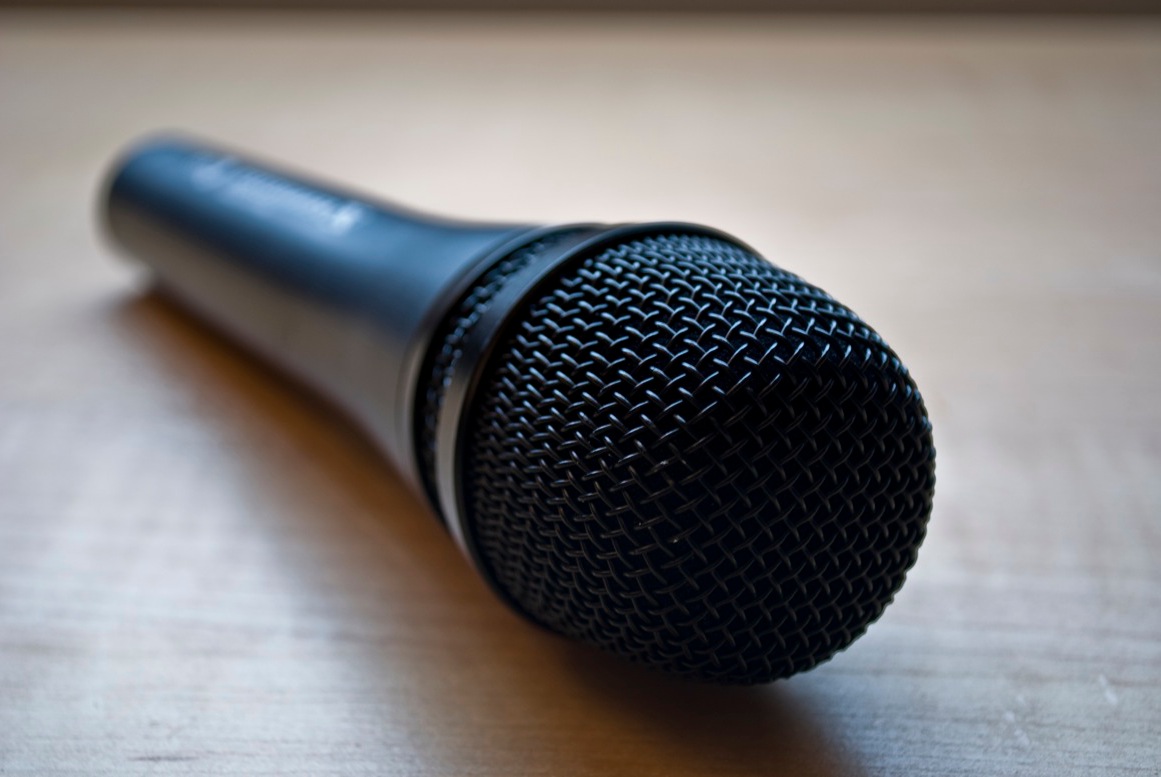 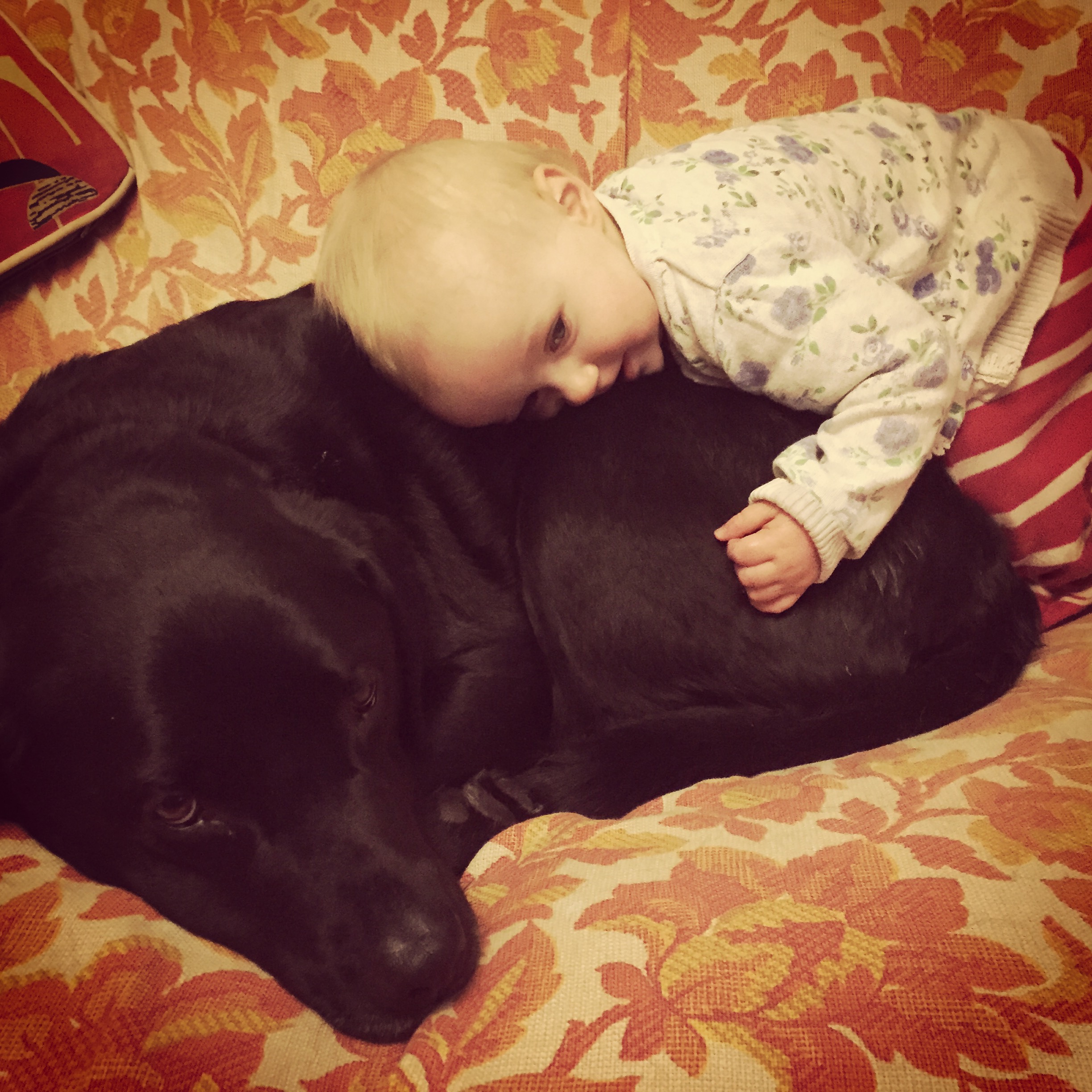 When Johnny Ball Revealed All